Much of our southern way of life owes its existence to the amazing African culture imported through the slave trade. One lesser known import is the benne plant. Today we know the dried seeds of this plant as sesame. But the sesame seed we know as a flavorless burger bun topping has very little resemblance to the original version brought into the States by West African slaves in the early 18th century.

If you are curious to sample a bit of culinary history and to see what an heirloom benne seed grown on the South Carolina coast tastes like, try ordering Chef John’s cheese board or charcuterie plate that are both being served with house made benne flatbread, or the Winter Kale Salad which is being served with Benne brittle. Chef John will be featuring benne seeds and other heirloom grains in featured dishes in weeks to come. 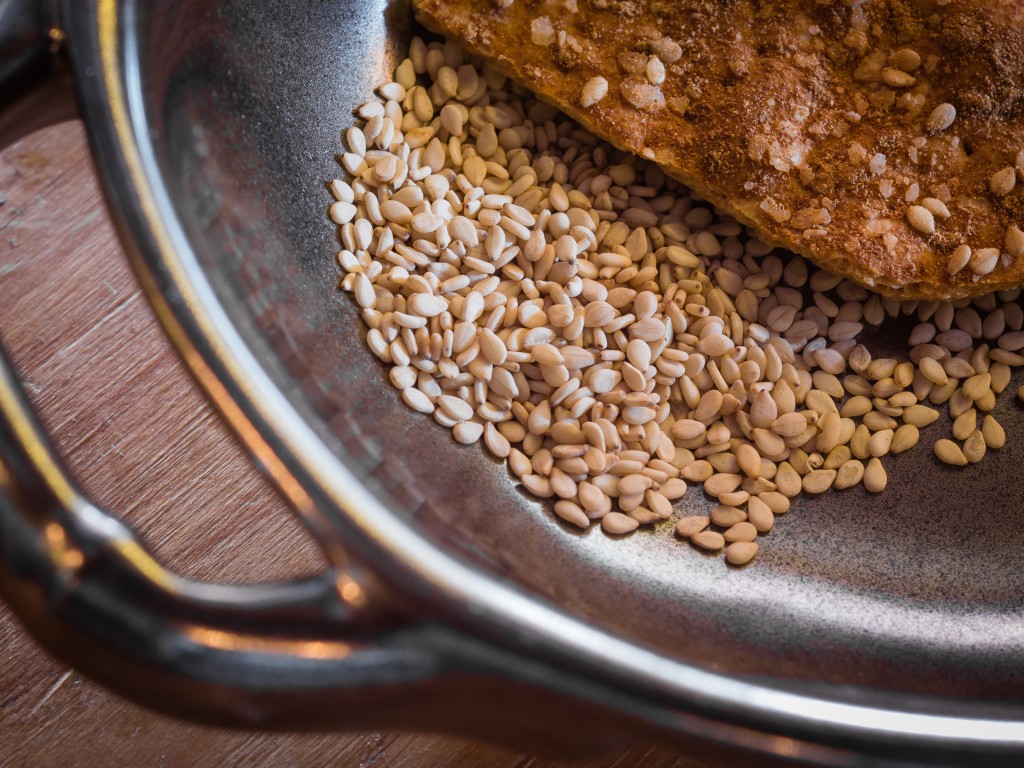